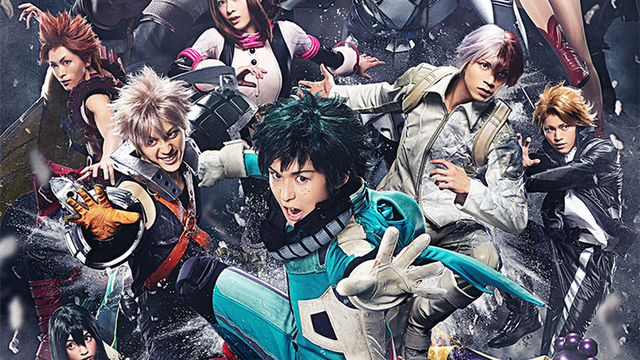 The official website has just released the key visual for the upcoming stage show, which features everyone ready for battle. 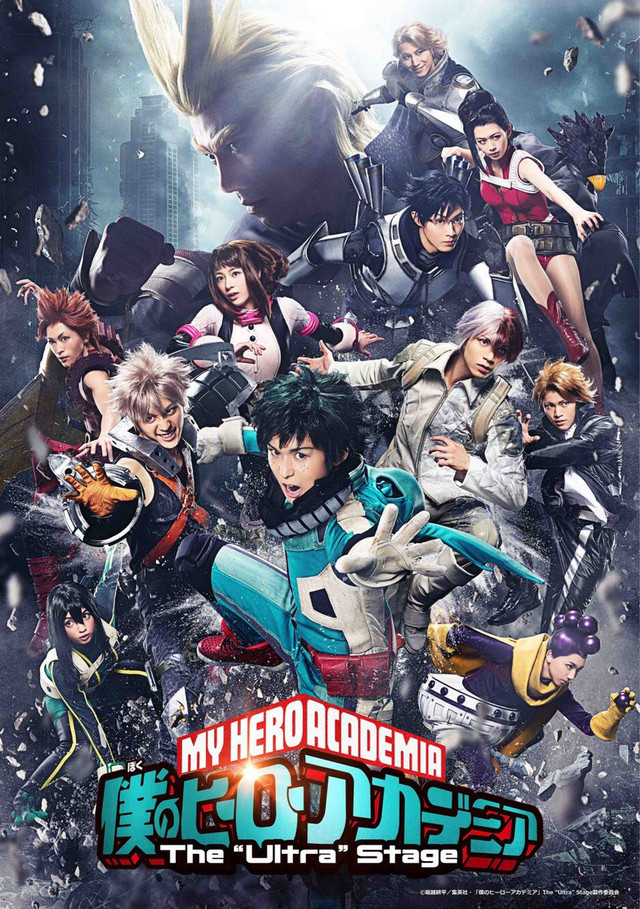