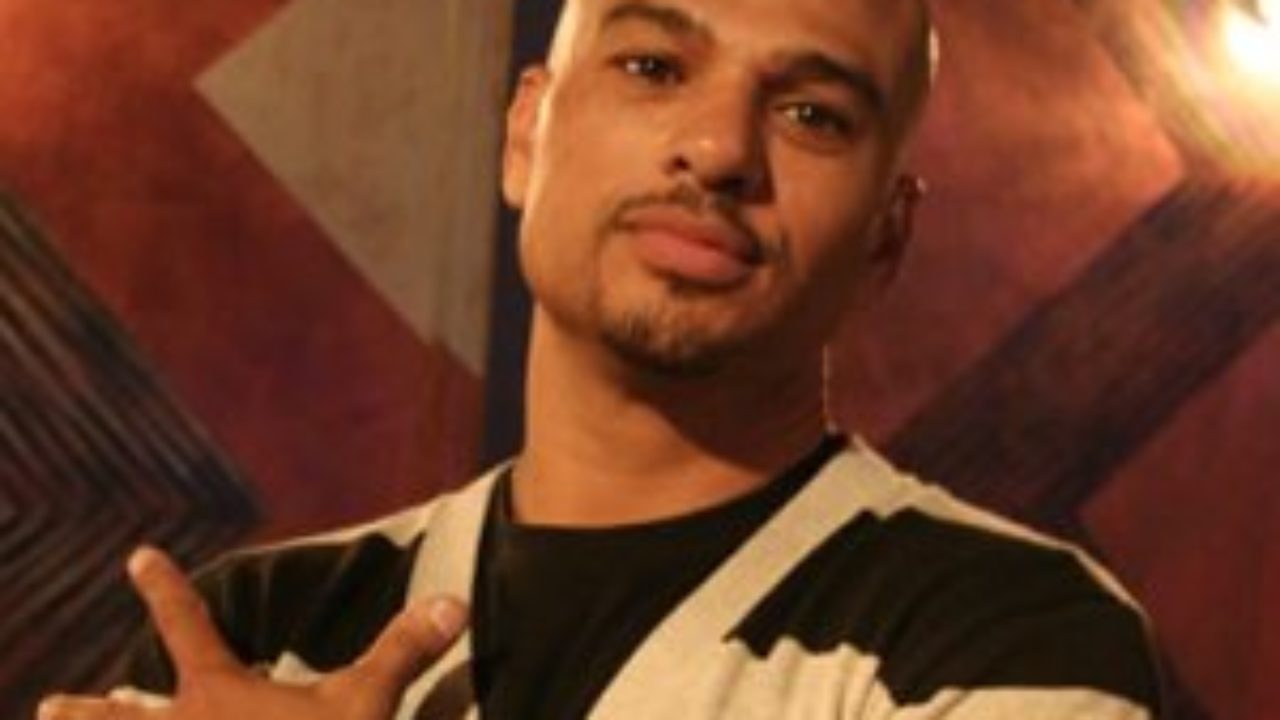 The younger bro of the DeBarge family musical group got busted in Burbank, CA earlier this month in a Walmart parking lot after cops saw him using a piece of wire to try to unlock an SUV, according to police.

DeBarge had locked his keys into is own car, officers approached and searched DeBarge and allegedly found methamphetamine in his pockets. He was placed under arrest, and cops say they also discovered drug paraphernalia in the SUV.

Chico was booked at the Burbank City Jail before being released. TMZ reports that formal charges are pending review by the City Attorney.