David Corenswet Being Rumored to Replace Henry Cavill as Superman 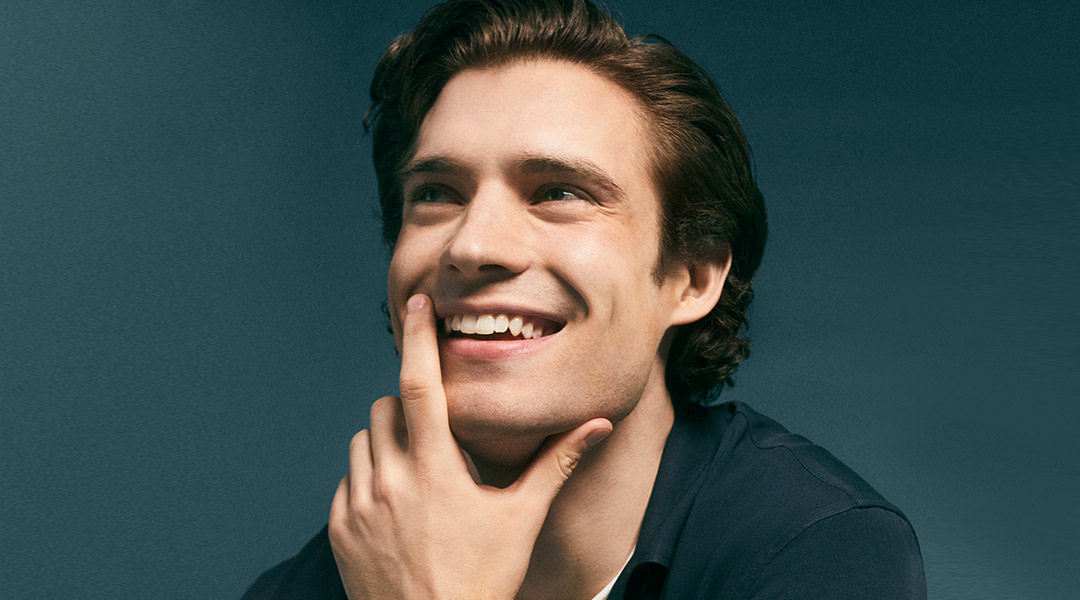 According to online rumors, with J.J. Abrams is about to take over Superman with 26-year-old actor David Corenswet playing the new Man of Steel, replacing Henry Cavill.

David Corenswet does actually look a lot like Henry Cavill and Superman, and would probably just need to bulk up a bit for the role. He’s known for the Netflix series, The Politician, Affairs of State and has Project Pay Day and the Hollywood TV series in the works.

Michael B. Jordan met with Warner execs and delivered a pitch for his take on Superman. If anything materializes on that front, it won’t be soon; a deal wasn’t reached and there is no script or director. Jordan, having other commitments, isn’t waiting around for something to happen.