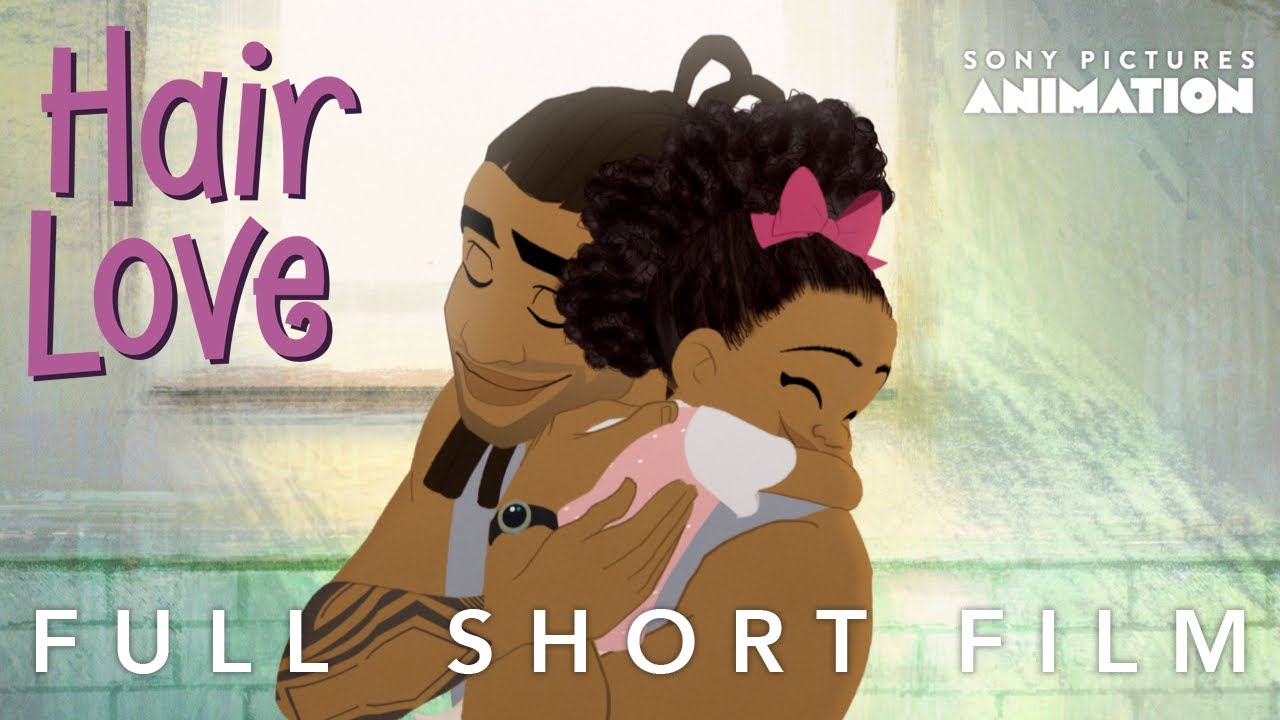 Hair Love from director Matthew A. Cherry and producer Karen Rupert Toliver won Best Animated Short Film at the 2020 Academy Awards.Sony Pictures Animation acquired the film in 2019. The film was shown in theaters earlier last year ahead of The Angry Birds Movie 2. The official description of the film notes that it “tells the heartfelt story of an African American father learning to do his daughter’s hair for the first time.” It was also shown recently ahead of Jumanji: The Next Level.

They are the second and third Black creatives to win this award, with the first being Kobe Bryant. Toliver is the first Black woman to win.

“It was important to get this story out there and we are so grateful to Sony Pictures Animation for their generous support in helping us make that happen,” said Cherry in an earlier statement. “They have championed it from its early stages and we cannot wait to share the project with the world.”