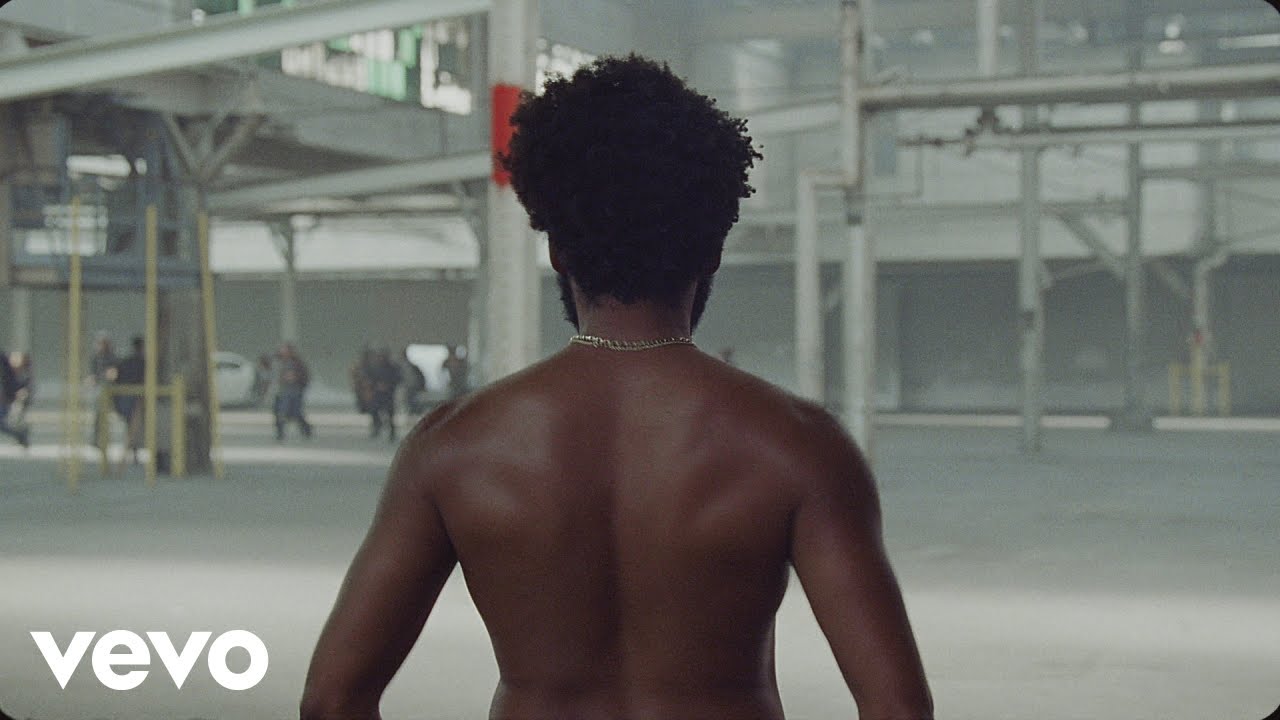 The song, “This is America”, has reached the number one spot on the US iTunes charts.

The four-minute video tackles issues around police brutality and gun violence while focusing on the experiences of African-Americans in the US.