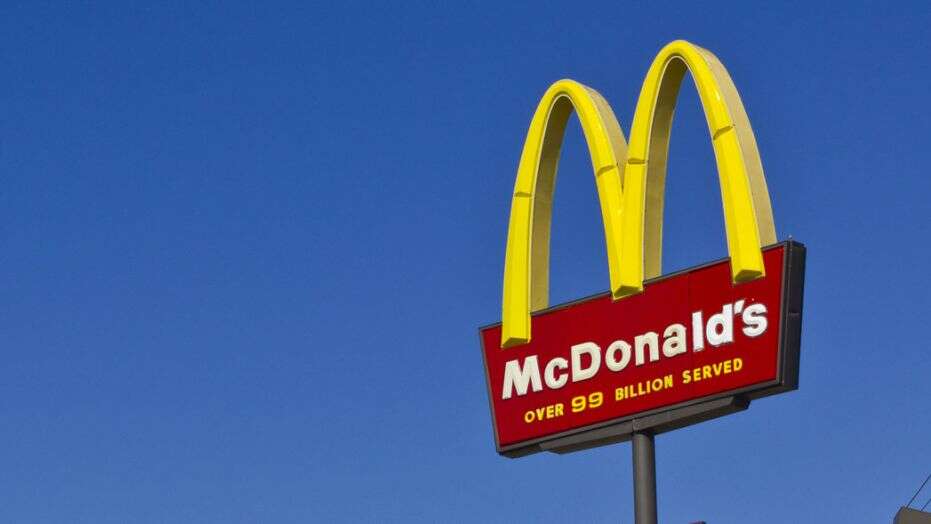 The fast-food chain is launching their new Crispy Chicken Sandwich in hopes of taking a bite out of the sales of the two current fried poultry kings, Popeyes and Chick-fil-A, reported Fox Business.

Unfortunately, in order to get your hands on the new fried chicken treats you’ll have to make your way to Houston or Knoxville, as McDonald’s is only testing out the menu item in those two cities. The promotion is happening now until January 26th.

“Houston. Knoxville. Lunch tomorrow? No beef,” the fast-food giant tweeted the news of the sandwich.

While it seems like McDonald’s is gunning for its two main rivals, the country’s most popular chain says there’s no competition.

“We certainly meant no beef when we hinted at a new menu item arriving in some of our restaurants,” company spokesperson Lauren Altmin said. “It’s true, we’re testing two new chicken sandwiches at participating restaurants in the Houston, Texas and Knoxville, Tennessee, areas.”

If all goes well with the initial test, fans in the rest of the country may see the items arrive nationwide in the near future.

“Everyone else should stay tuned for what’s to come in 2020,” Altmin added