Kipo and the Age of Wonderbeasts 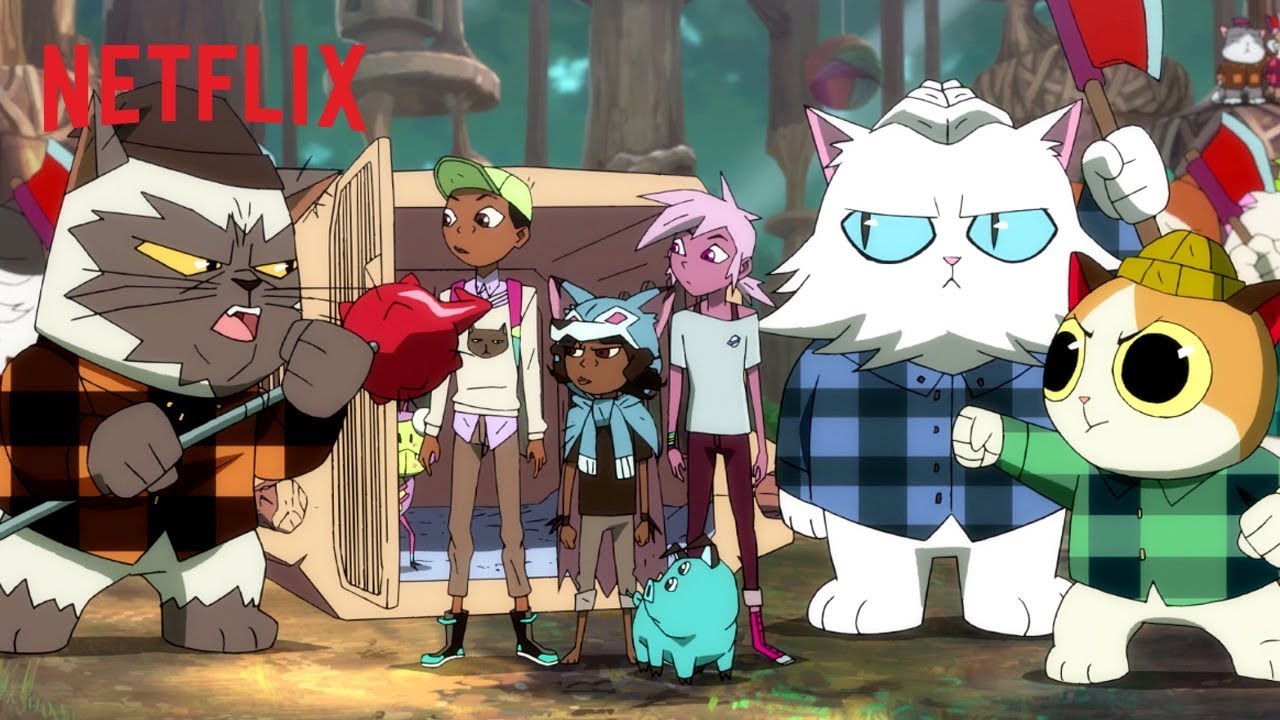 Premiering January 14, Kipo and the Age of Wonderbeasts follows a young girl named Kipo as she’s thrust into an adventure on the surface of a fantastical post-apocalyptic Earth. She joins a ragtag group of survivors as they embark on a journey through a vibrant wonderland where everything trying to kill them is downright adorable. The series is executive produced by Radford Sechrist (How to Train Your Dragon 2) and Bill Wolkoff (The Man Who Fell To Earth) and features the voice talents of Karen Fukuhara, Deon Cole, Coy Stewart, Sterling K. Brown, Dan Stevens, John Hodgman, Lea Delaria, and more.