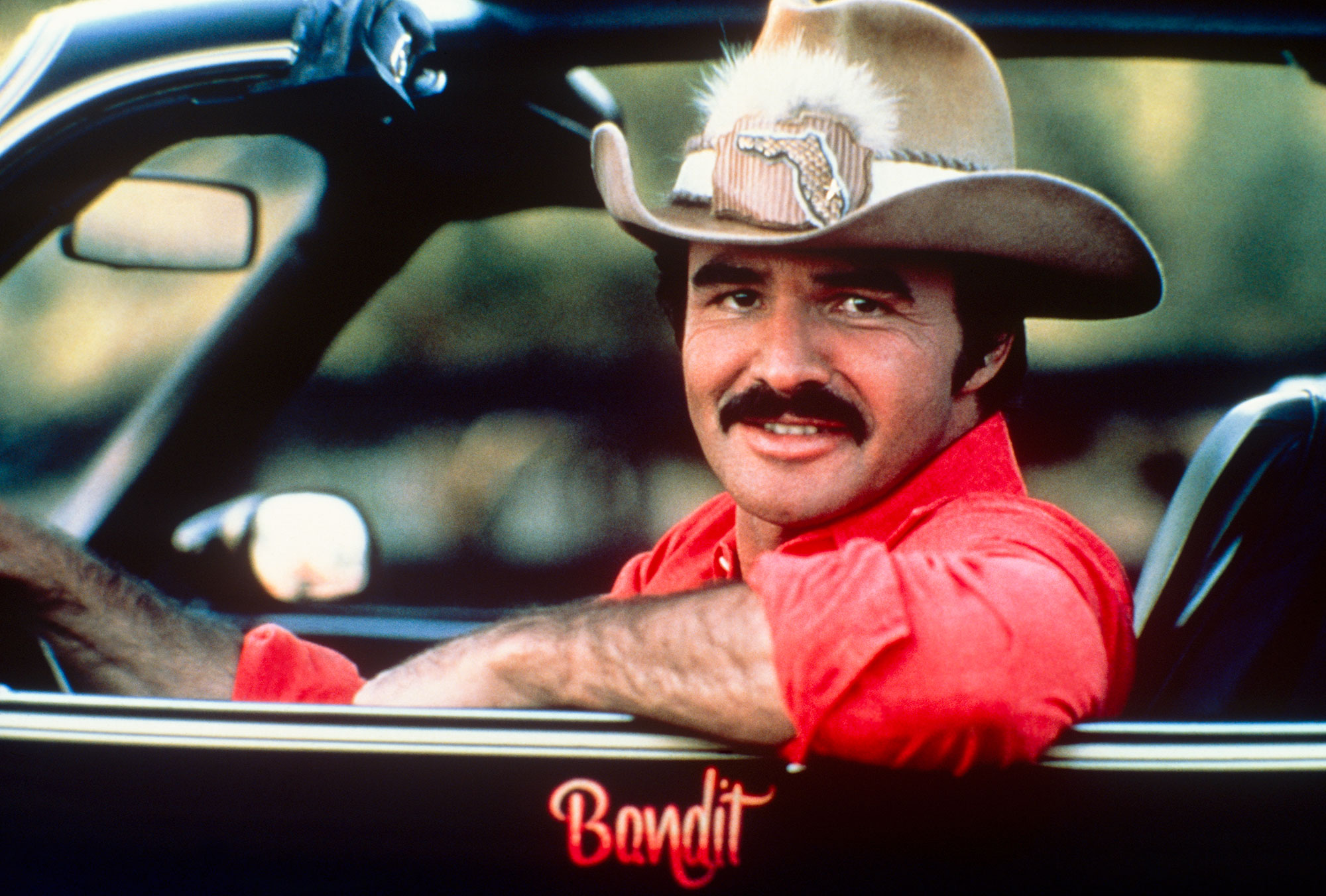 Burt Reynolds has died. He was 82.

He died Thursday morning at Jupiter Medical in Florida, according to manager Erik Kritzer, reports the Hollywood Reporter.

Burt was transported a Florida hospital after going into cardiac arrest. His family was by his side when he passed.

Reynolds had heart problems for years — he underwent major heart surgery in February 2010.