Chris Hansen from ‘To Catch a Predator’ arrested in Connecticut 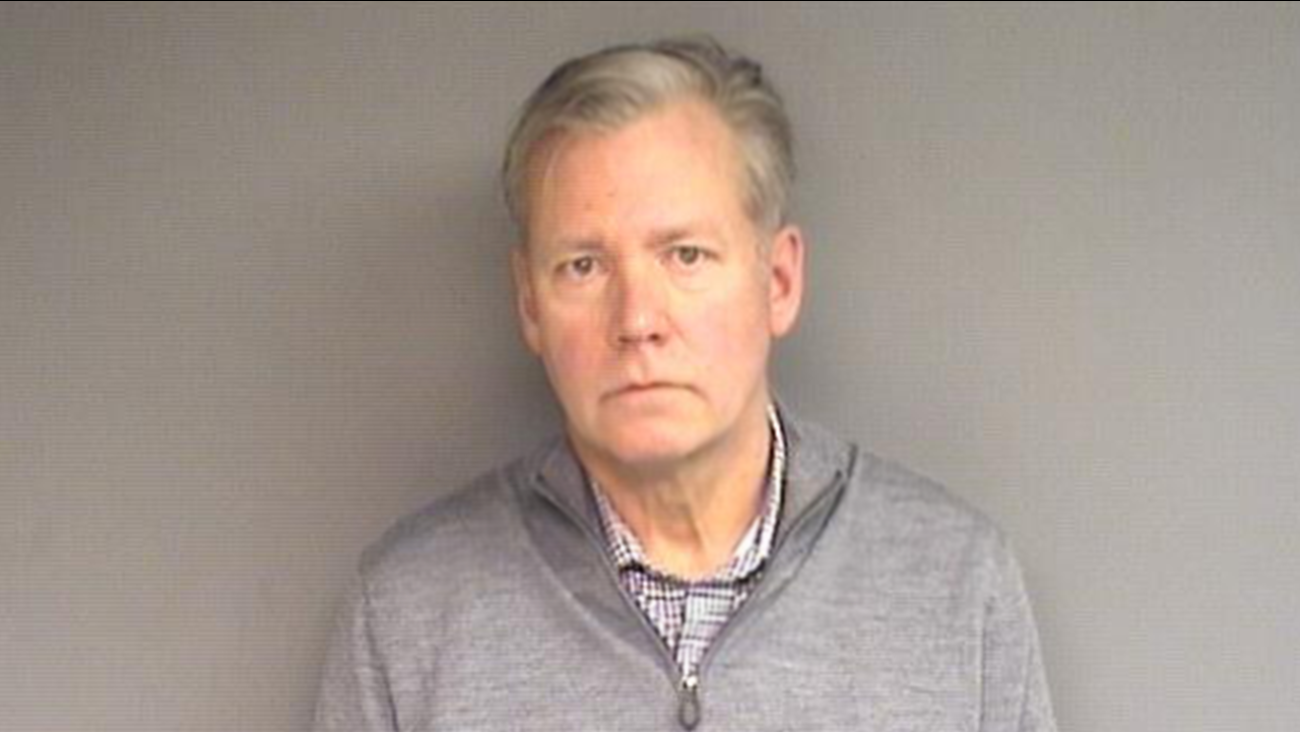 STAMFORD, Connecticut —
Chris Hansen, the host of NBC’s “To Catch a Predator,” turned himself in to police in Stamford, Connecticut.

Hansen was charged with bouncing checks.

In the summer of 2017, police said Hansen ordered promotional trinkets from a Stamford company.

That September, he was given a bill for $13,000. The check he used to pay it bounced, police said.

Hansen told the proprietor that he would pay in installments but never followed through.

The proprietor called the police, who tried to speak with Hansen before a second check bounced.

Hansen was charged with writing a bad check and failing to pay his debt. He was released after promising to appear in court at a later date.